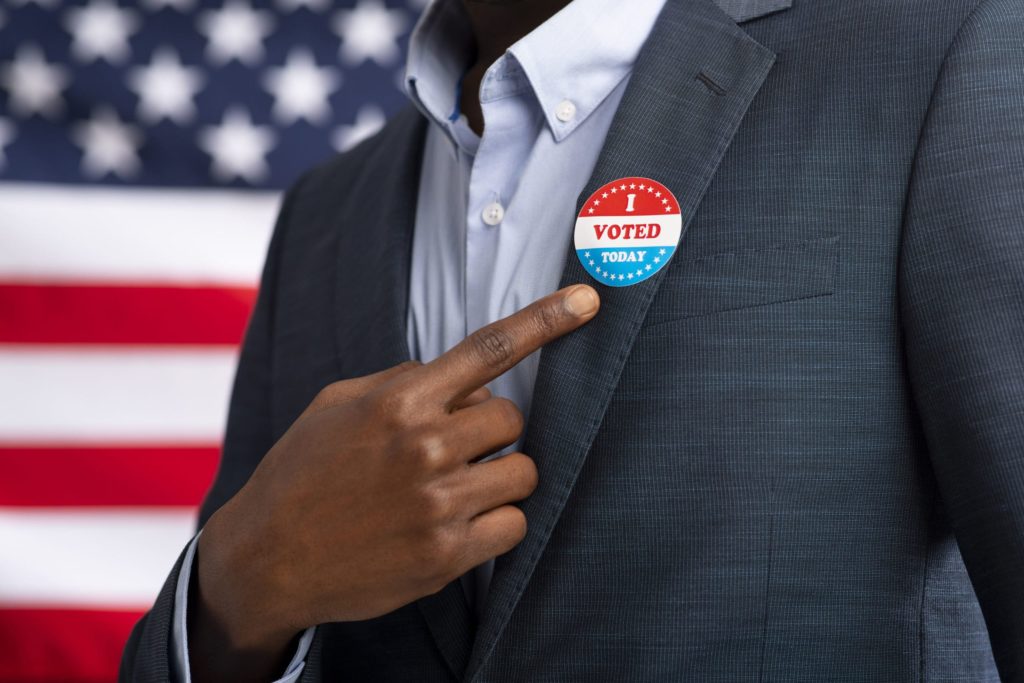 If you’re like any of the other 250 million adults in the U.S., you’re probably worried about political campaign interference. This is a concern that transcends party lines and business categories. And with today’s technologies and cyber capabilities, it’s a dangerous reality. It is widely known that Russian hackers interfered with the 2016 U.S. presidential election, and the Microsoft security for political campaigns task force reports that Russia, Iran and North Korea have been actively attempting political cyber attacks this year. Hackers spreading disinformation at the domestic level are also a serious concern. So concerning, that the NSA released a statement claiming there are too many areas of vulnerability in Windows software and we should be concerned about it.

How can we keep up with our growing vulnerabilities that threaten not only data and privacy, but democracy itself? Microsoft is dedicated to campaign and election security and is working to ensure it through its Defending Democracy Program. The company has also launched Microsoft 365 for political campaigns, which simplifies and strengthens security for those working on campaign staff. With the upcoming 2020 election, it’s more essential than ever to learn about and make use of safeguards like this. Microsoft’s security protections for political campaigns are crucial elements in the effort to secure our democratic processes.

At the beginning of 2018 Microsoft announced its launching of the Defending Democracy Program. This program works with stakeholders in democratic countries around the world. Its tasks are these:

Microsoft security for political campaign efforts in this undertaking haven’t been in vain. With the increased monitoring, they can spot and thwart hacking attempts–such as last summer when they disrupted an attempt to spoof U.S. Senate and non-profit internet domains by a group commonly associated with the Russian government.

AccountGuard is an expansion of the Defending Democracy Program that Microsoft announced in August 2018. This Microsoft security for political campaigns service is free for those who work in the political sphere. (In order to register, organizations must be running Office 365.) There are three main features that AccountGuard offers:

An additional tool in the Defending Democracy Program released in June 2019 is Microsoft 365 for Campaigns. This is one of the most directly helpful aspects of Microsoft security for political campaigns. It’s available to all national party committees and federal political campaigns in the United States. Designed to be simple and easy to set up, it allows campaign staff to focus more of their attention on their other campaign-related challenges. This is helpful given the restrictions on budgets and IT resources that many political organizations have. These are some of the features that allow for security improvement within campaigns:

For now, Microsoft 365 for Campaigns is only available in the U.S., but Microsoft is exploring options for providing it to other democracies in the future as well.

To sign up for Microsoft 365 for campaigns, visit Microsoft’s eligibility and sign-up page. Once you’re enrolled in the service, we’ll make it easy for you to make use of its capabilities by following these recommendations.

For additional information on Microsoft 365 in the political realm, see our 10 ways to use the service for campaigns. Also check out Compliance Manager for GCC & GCC High.